Visitors often find themselves enthralled by our juvenile giant clams in tanks. As they swipe their hands over a tank, they noticed that the clams will rapidly retract their mantles and shut their shells. A few moments later, they slowly reveal their mantles again.

“How does that happen?” 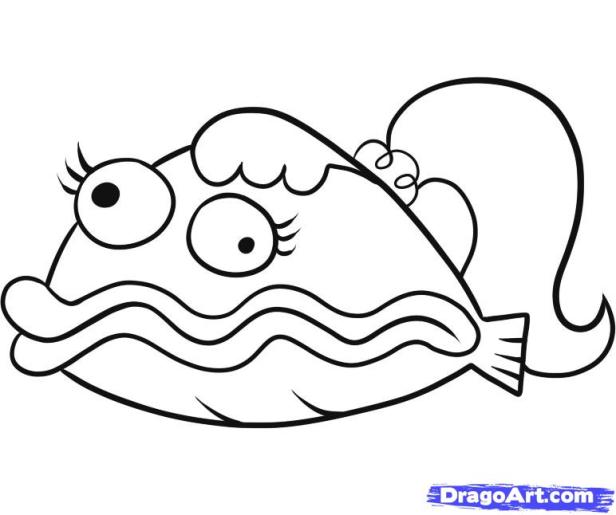 Our simple answer is “They can see you!”.

Giant clams possess several hundred small pinhole eyes (or also known as ‘hyaline organs’) on the exposed mantle (Kawaguti & Mabuchi 1969; Land 2003). These ‘eyes’ are light-sensitive, which allows them to detect changes in light levels, i.e. dark versus light. They respond to sudden dimming or movement of object, which cause them to withdraw their siphons and mantles, and by partially closing their shells. In a natural reef environment, this may occur when a large predator (fish or birds) passes over the clam, causing a change in light levels or a ‘shadow response’.

The earliest description of the eyes of giant clams was written by Brock (1888), where he talks about how the eyes were outstanding on the mantle’s margins that sometimes appear in blue, green or black. Subsequently, Wilkens (1984, 1986, 1988) examined the physiological properties of the visual system in Tridacna sp. He discovered that their eyes consist of two types of light-sensitive cells, both of which are hyper-polarised by light. Behavioural trials also gave evidence that a shadow response or sight reaction to distant movement causes the clams to rapidly react and clam up.

Pinhole eyes are common throughout the lower phyla, where they are generally used to direct animals toward or away from the general direction of light. In the case of the giant clams, these light-sensitive eyes allow them to react approximately 1 second before the close-contact approach of potential predators such as fish and turtles (Stasek 1966; Land 2003). Presumably, the pinhole eyes of giant clams produce images with more sophisticated functions than other phyla of animals, and the other species with such functions being the relict Nautilus shells.

Although the eyes may be effective and efficient in detecting light changes, the clams aren’t exactly always in a clam-up position – that would severely reduce their photosynthetic efficiency! We are not too sure yet of the mechanisms that allow the giant clams to discern between non-threatening and potential predators, but from our observations, giant clams could adapt and ‘learn’ what is good and bad for them. A probable behaviour reaction – habituation when given a repeated event (either positive or negative reinforcement).

So much more to learn about the giant clams… 🙂

Brock (1888) LXI – On the so-called eyes of Tridacna and the occurrence of pseudo chlorophyll-corpuscles in the vascular system of the Lamellibranchia. Annals and Magazine of Natural History 1: 435-452.

Kawaguti & Mabuchi (1969) Electron microscopy on the eyes of the giant clam. Biological Journal of Okayama University 15: 87-100.

Stasek (1966) The eye of the giant clam (Tridacna maxima). Occasional Papers of the California Academy of Sciences 58: 1-9.

Wilkens (1988) Hyperpolarizing photoreceptors in the eyes of the giant clam Tridacna: physiological evidence for both spiking and non spiking cell types. Journal of Comparative Physiology A 163: 73-84. 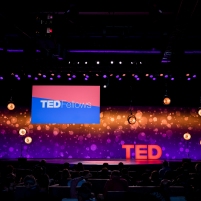 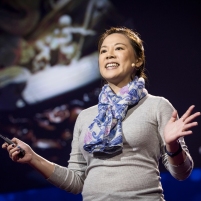 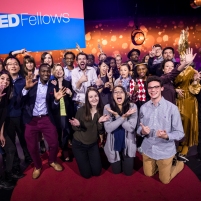 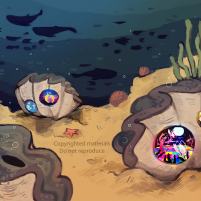 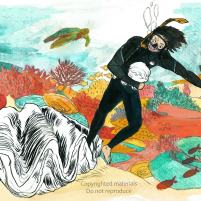 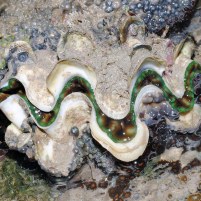 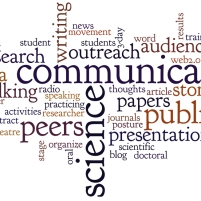 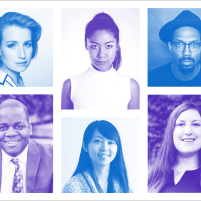 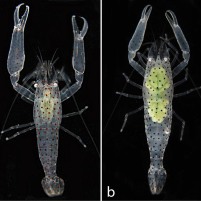